What does it mean to be coachable?

Being a great athlete often starts with being coachable.  Venus Williams’ coach, Eric Hechtman, defines being coachable as an athlete who listens, is always seeking ways to improve, accepts feedback, is open to positive criticism, and is process-driven.

The Unfortunate Cost Of Being The Best

Venus is coachable. And given her former world #1 ranking, 49 WTA titles, and Olympic gold medal, it seems to have worked out well for her.

Hechtman says the coach and player dynamic is critical for the success of any athlete, professional or youth. And suggests three more ways to improve the coach-player relationship.

There should be dream/long-term/short-term goals, and they should be interrelated.

Dream goals exist to keep their spirits high and to keep them reaching for more. For example, a 10-year-old could say, “I want to win Wimbledon” someday.  Players and coaches should also have long-term goals like perfecting technique on their backhand by year’s end. Agreed upon short-term goals to reach the task; hit 500 backhands on my own against my garage wall each week.

Players must be open-minded when it comes to major overhauls in technique.  Sometimes this means that the skill might be worse for a few sessions before it gets better.  The most coachable players like Venus are open-minded and trusting.  Coachable players focus on the process knowing the results will follow.

The bond between player and coach needs to be fun, trusting, and the results will come.  If the player loses trust or enjoyment with the coach, an open heart-to-heart discussion needs to occur to get back on track and get on the same page. The parents’ role here is to not consistently second guess and criticize the coach. It’s a process, and if they believe and trust in the coach, they need to allow the process to occur. If they don’t, then the easy solution is to find a coach that their family does believe in and can get behind.

Team sports create even more difficulties maintaining a good coach and player relationship. A team coach has the goal of the team over any one individual. That being said, the relationship is of equal importance in a young athlete’s personal development and should be given just as much thought and care. 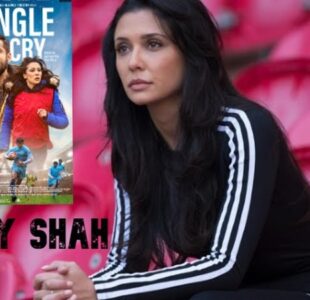 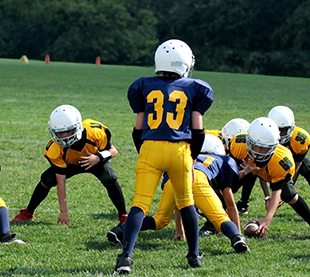 Are your sports kids confident in their ability to close out games?